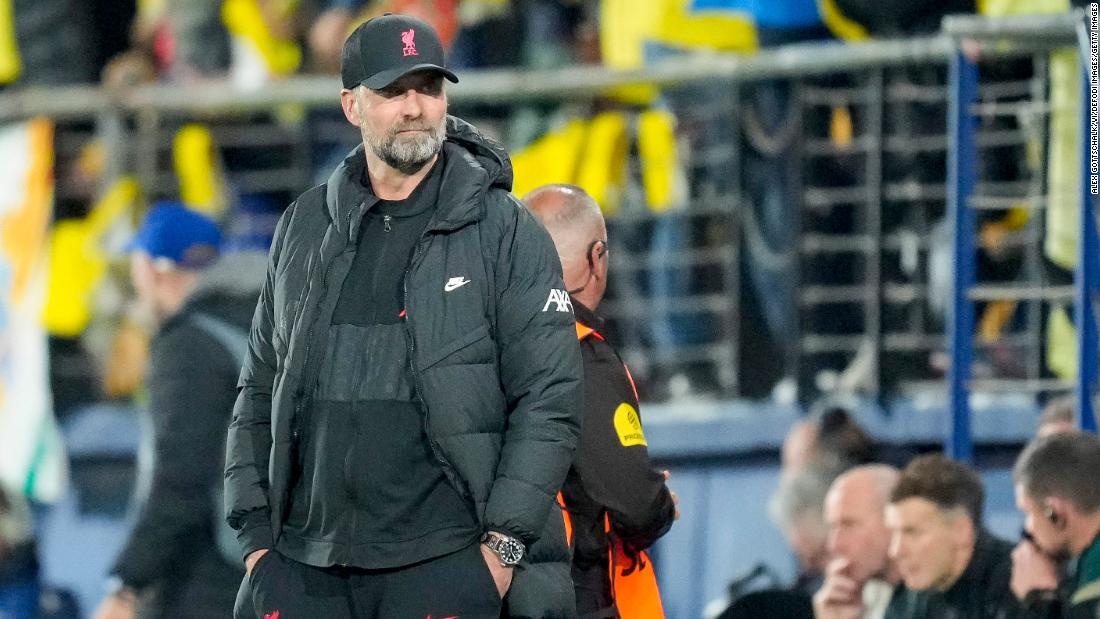 On May 28, the 75,000 capacity Stade de France will play host to club football’s showpiece event between Liverpool and Real Madrid, with UEFA stating that each team would receive 20,000 tickets to be sold to their fans.

The remaining allocation will be filled by 12,000 general admission sales — allocated via a lottery — with the other 23,000 reserved for UEFA, national associations, commercial partners and broadcasters, as well as hospitality seating.

The application window for general admission tickets closed on April 28, almost a week before Liverpool and Madrid had played their deciding semi-final second legs.

With just over half of the stadium set to be filled by club-sold tickets, Klopp questioned where the remaining tickets were going.

“It’s about money, that’s how it is. UEFA is not the saints of football, they never were. What they have is a fantastic product with the Champions League … and if you would have asked me, we never have to change that.

Liverpool confirmed Thursday that the club had received an allocation of 19,618 tickets for the final, with 382 seats set aside for associates of players, club staff and VIPs, as per UEFA guidelines.

‘UEFA are not poor, but you seem to want more’

In an open letter to UEFA on Friday, Liverpool supporters union Spirit of Shankly said that fans were “tired of being ripped off,” criticizing the allocation of tickets for “loyal supporters.”

“In standing up to the failed Super League, UEFA President Aleksander Čeferin said: “I can’t understand how you can see your fans protesting and you don’t care. You are full of money anyway, you’re not poor, but you want more and more and more.”

“Well Mr Čeferin, Liverpool fans are protesting and you don’t seem to care. UEFA are not poor, but you seem to want more. And more.

“Football supporters are tired of being ripped off. Tired of watching their team reach a final, but unable to find a ticket to attend. And tired of exorbitant prices.

“It’s time UEFA recognized the power of fans and the importance of fans above sponsorships,” the statement concluded.

UEFA referred CNN to their website information on ticket allocation when asked for comment on the statements made by Klopp and Spirit of Shankly.
In a press release from earlier this week, UEFA said that after consultation with the four semifinalists, it changed plans to offer 5,000 free tickets to each club, instead subsidizing tickets for fans meaning they could be purchased at a discounted price.

Whilst Klopp said he “100,000%” understood the Spirit of Shankly’s position, he reiterated that he could not see the situation changing soon.

Recounting a story of friends who had booked Paris hotels in April, only to have been informed recently by the hotels that they would be refunded as prices had since trebled, the German said that it was “the world we are living in.”

“We cannot say these are the bad guys — opportunity makes bad guys,” Klopp said. “In this case, UEFA has one of the biggest games ever and they will not gift the tickets like this.

“I understand 100,000% where Spirit of Shankly is coming from. It’s absolutely not right but it happens everywhere.

“You only get 50% of the tickets and the rest goes to people who pay probably thousands and thousands … that’s how all the money is made.