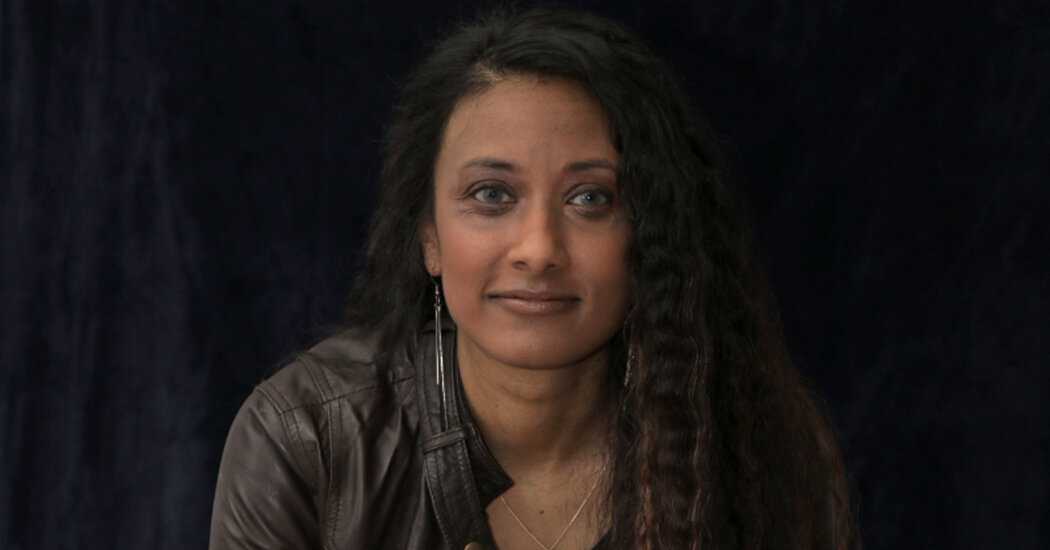 And on Twitter, she posted what she said were parts of her email correspondence with the editors. In a telephone interview, she said she did not contact any LARB editors directly.

“I was waiting to see what they would do,” she said.

Dr. Rambaran-Olm is no stranger to the field’s battles. In 2019, she drew headlines when she stepped down as second vice president of the International Society of Anglo-Saxonists, saying it was encouraging and emboldening white supremacists by refusing to change its name. (The group subsequently voted to rename itself the International Society for the Study of Early Medieval England. “The term ‘Anglo-Saxonist’ is problematic,” the board said at the time.)

With “The Bright Ages,” Dr. Rambaran-Olm said, she had written “a balanced review.” The intention “wasn’t to take down two scholars,” she said. “It was an openhanded gesture to dialogue.”

But over the weekend, in a quickly deleted Twitter thread, Sarah E. Bond, a classicist at the University of Iowa who commissioned the review, pushed back strongly against the idea she would “kill a review for friends” and accused Dr. Rambaran-Olm of giving a selective version of the facts.

“You have gone to great lengths for days to not show our actual emails or comments in full because it would show: 4 editors voted down this review, including an editor of color,” she wrote. And, she said, Dr. Rambaran-Olm had posted a different version of the review on Medium, while also deleting comments from an editor of color.

Dr. Rambaran-Olm, she maintained, had refused “70 percent” of the edits, resulting in “an impasse.”

“This is not about whiteness,” Dr. Bond said. “It is not about protecting white men. It is about saying sometimes reviews and writing don’t work out in public spheres rather than academic journals.”