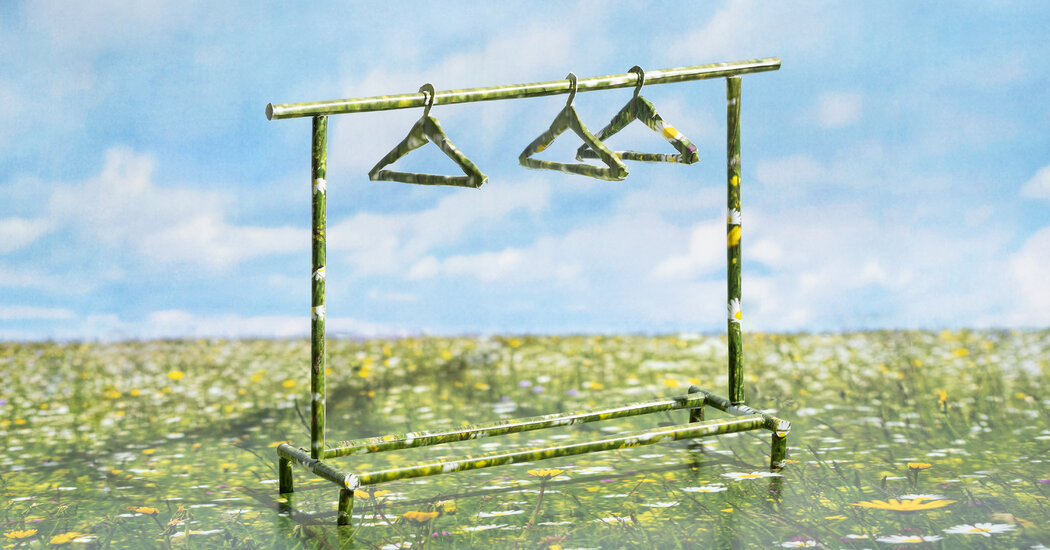 That’s before you begin trying to wade through the acronyms and abbreviations; aside from the above, there are GOTS (Global Organic Textile Standard) and C.C.S. (carbon capture and storage) and N.F.F.O. (non-fossil fuel obligation) and T.P.H. (total petroleum hydrocarbons). To name a few.

We need a better way to frame the discussion.

So we are going to use “responsible fashion”: a term that refers to a world in which all players, from the consumer to the C.E.O., the manufacturer and the farmer, take responsibility for their part in the supply chain and the creative process, and for the choices they make.

It may sound semantic, but it is the difference between an end goal that appears impossibly, perhaps discouragingly, out of reach, and the process of at least trying to get there: step by step, increment by increment, decision by decision.

Because there is no simple answer to solving fashion’s role in climate change. Even the obvious one — don’t make, or buy, any new stuff, and don’t throw away any old stuff — has negative implications for employment, know-how and self-definition. (After all, people have been adorning themselves to express themselves for pretty much as long as they have understood themselves as “selves”.) The crucial issue for each of us, no matter which side of the equation we are on, is thinking about and understanding the effects of the choices we make, so we can make better ones in the future.

And even, perhaps, seeing these challenges as creative opportunities, rather than burdens. Especially for brands. Often limitations give rise to new ways of thinking and designing.

To bring to life what that means when it comes to clothing — especially as we start to emerge into the world after a two-year period of quasi-hibernation, and begin to rethink dormant wardrobes — we are bringing to you the stories of a group of smaller brands and manufacturers as they seek to act responsibly, weigh the trade-offs involved, and try to make choices that balance out not to zero, but to a positive result.