SRK’s lookalike recalls getting mobbed by fans | The Express Tribune 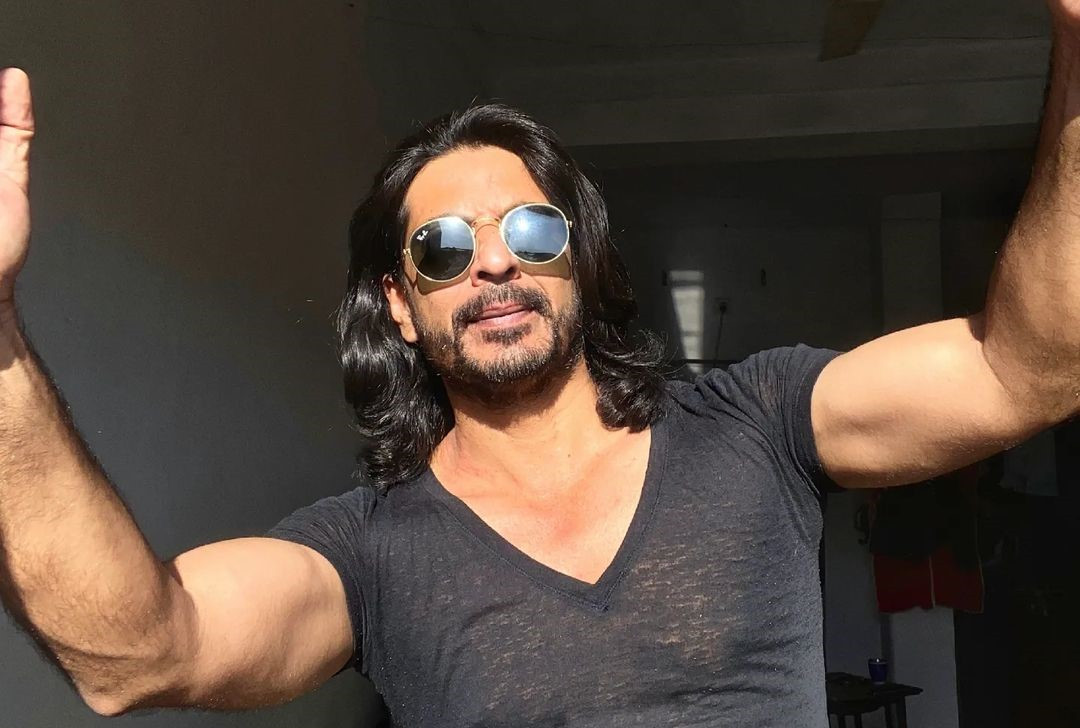 The celebrity fame comes along with a bunch of paparazzi at your doors and fans ready to jump and show their love from close at any chance given. However, the attention isn’t just limited to original stars, fans do not leave their lookalikes either. Shah Rukh Khan’s look alike, Ibrahim Qadri, who shares an uncanny resemblance with the superstar, shared a “special” instance of getting mobbed by a flock of SRK fans, leaving him with a torn t-shirt in need of police security.

In an interview with Humans of Bombay, Qadri recalled several incidents where he was mobbed for pictures, got his T-shirt torn and was even rescued by the police. He shared that while the treatment felt “special”, it made him empathise with the Raees star who probably endures the invasion of privacy daily.

He took to his Instagram and penned several instances where he was mistaken for the actual superhero, at weddings, film screenings, and pretty much everywhere. “When puberty hit, I started looking exactly like SRK, and that’s when the madness began. After my friends and I watched Raees, everyone started mobbing me for selfies thinking the real SRK had made an appearance for the film’s premiere!”

The special treatment has made Qadri feel like a “badshah” at times. He also added, “Then there was another incident when I went to watch Kolkata Knight Riders’ take on Gujarat Lions in the stadium; everyone took out their cameras and waved at me. People clapped and even chanted SRK’s famous movie lines at me. I saw how much love people have for SRK, and for the first time, I felt like a Badshah. It was special. But very quickly, I also realised what SRK probably goes through daily; I got swamped and someone held onto me so tight that my t-shirt tore! It got so bad that I had to call the police to be safely taken out of the stadium. And after rescuing me, the cops asked, ‘SRK sir, ek (one) selfie?’”

The immense love people have for King Khan has inspired Qadri at many instances to take his persona seriously and mould it to be an exact doppelganger. “I started watching all his movies and copying his mannerisms,” he further wrote. “I often get invited to shows and weddings as the ‘special guest’ & I enjoy dancing with crowds to Chaiyya Chaiyya; to witness people feel special around someone they truly look up to makes me feel that what I do is worth it.”