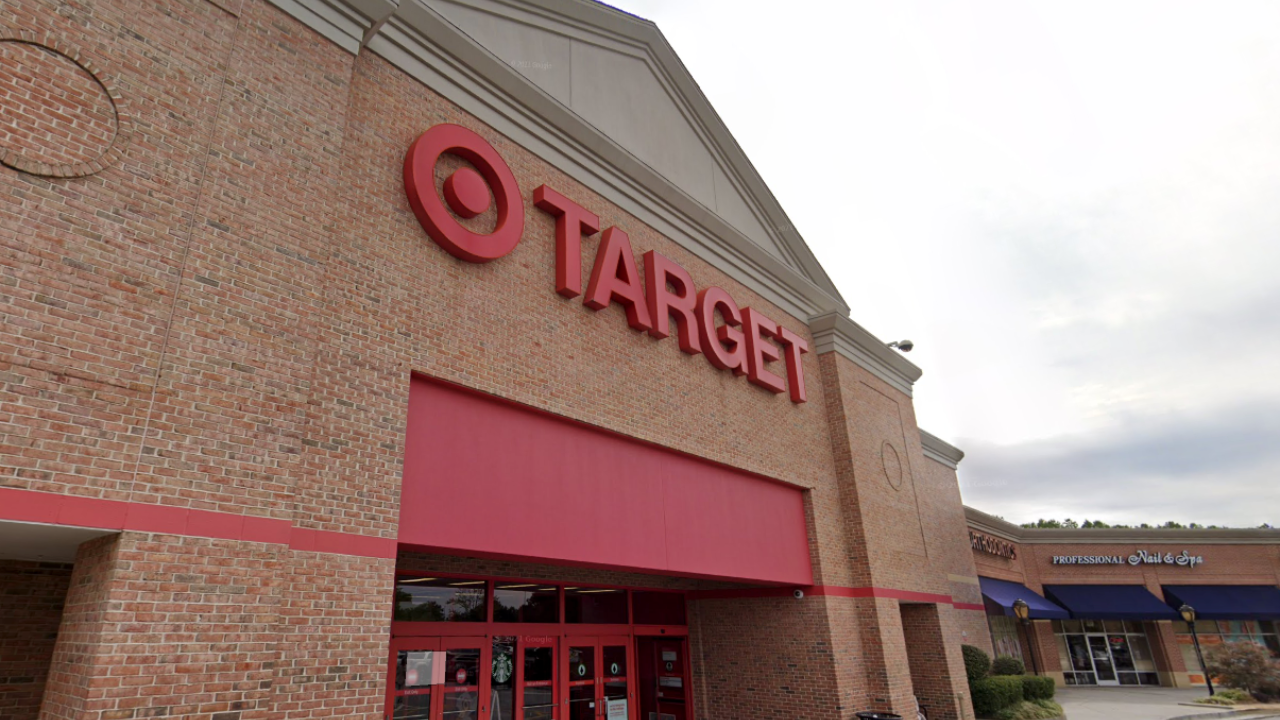 A man in Georgia was shot in the arm on Saturday afternoon in a suburban Atlanta Target.

Police said that the man was shot and expected to survive, adding that the incident is likely “domestic-related.” The suspect was immediately arrested, according to FOX 5 Atlanta.

“We believe that it’s going to be domestic-related,” said Gwinnett County police spokesperson Angela Carter. “There are no outstanding suspects at this time and everyone is safe at this time.”

A man in Georgia was shot in the arm on Saturday afternoon in a suburban Atlanta Target.
(Google Maps)

Tara Spear, a shopper who was in Target when the shooting happened, said that she “hightailed it” after hearing the gunshots.

“I kind of processed and then grabbed my son out of the cart and hightailed it,” Spear said. “Just ran.”

She also said that everyone in the store helped others seek shelter.

“You could see people doing their best to be like go, go,” she said. “There’s just a lot of humanity saving humanity there.”

The store reopened on Sunday morning.