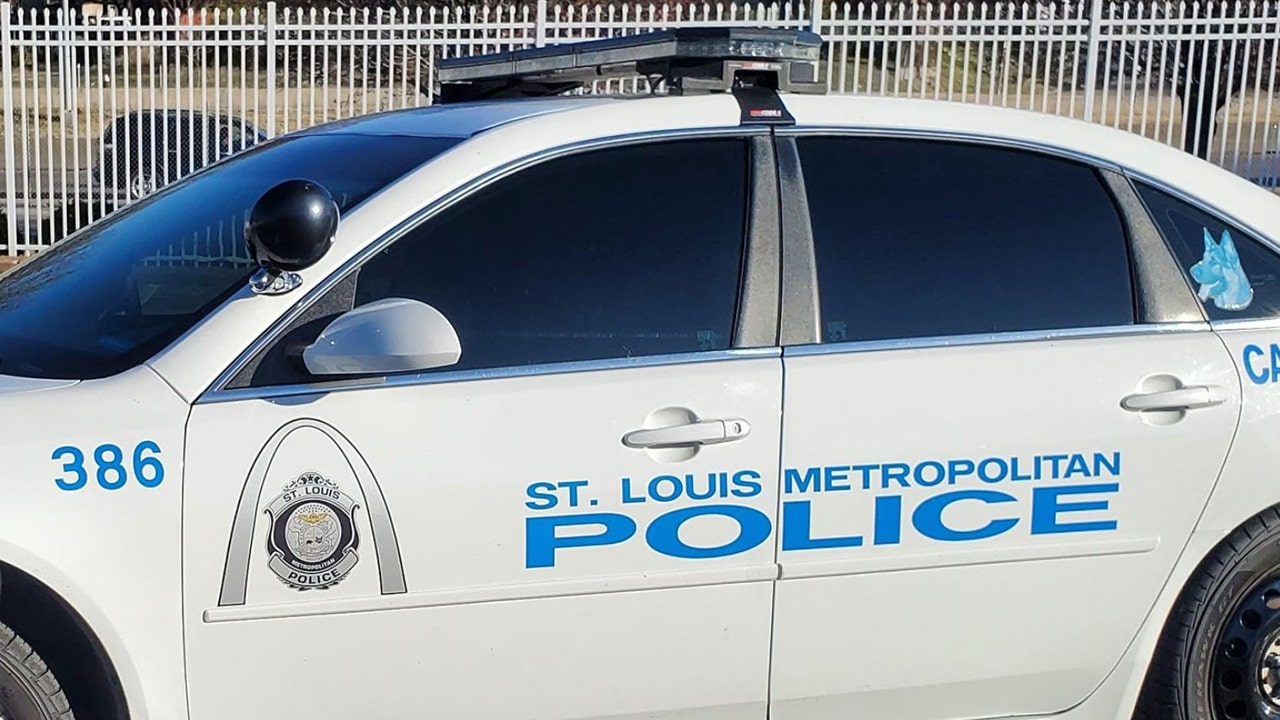 Police said a stolen Jeep Cherokee was speeding as it tried to evade law enforcement shortly after 9 p.m. when it crashed into a Kia minivan, causing both vehicles to go off the road.

The Jeep was stolen in Herculaneum, Missouri last month and was wanted in connection with multiple felonies from different jurisdictions, according to the St. Louis Post-Dispatch.

The driver of the stolen Jeep then struck a Dodge Ram parked at the curb before exiting the vehicle and fleeing the scene. Two 17-year-old boys were left in the Jeep.

One of the boys was taken to the hospital for a possible broken wrist after police found him with firearms and suspected drugs. The other was arrested and sent to the juvenile courts.

The driver of the minivan was transported to a hospital and was later pronounced dead. Three of the car’s passengers died at the scene, and three children who had also been riding in the vehicle were taken to a hospital in critical condition.

“It was like an explosion,” Valencia Betts, owner of a beauty shop next to where the crash happened, said. Betts said if the cars hadn’t bounced off some concrete planters on the corner they might have come into her business, according to the Dispatch.

She said she went outside to see if she could help, offering a fire extinguisher.

“But when they started pulling those bodies out, I had to go back inside,” she said.

Police said the Jeep was involved in a minor crash with an Infinity SUV prior to colliding with the minivan. During that crash, one of the teenage passengers fired a gun at the SUV.

It wasn’t clear if the suspect driver had been arrested.