HomeWorld NewsMother's Day 2022: Here's Why It's Celebrated Across The Globe
World News

Mother’s Day 2022: Here’s Why It’s Celebrated Across The Globe 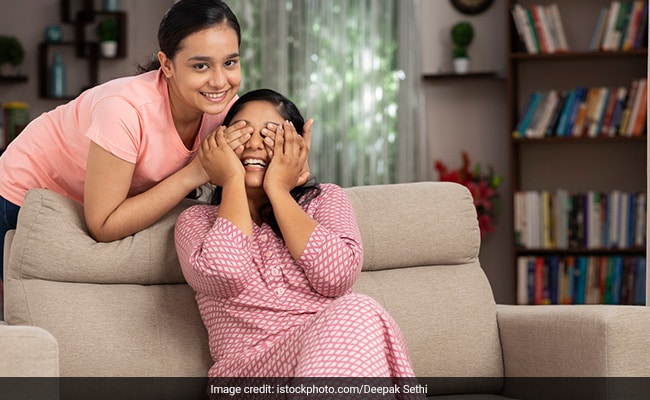 Mother’s Day 2022: Mother’s Day is observed in a number of countries around the world. (Representational)

Every year on the second Sunday in May, Mother’s Day is celebrated in India. The day is commemorated to honour the existence of mothers and their significance in people’s lives. Mothers have different roles in our lives, from being a caregiver to becoming a protector, from being a friend to a mentor. This day is observed in more than 50 countries around the world.

The celebration of motherhood has long been a part of human history, but it was not until 1908 that the US established a day dedicated completely to mothers. After her mother died in 1905, an American woman called Anna Jarvis wanted to set aside a day to honour the work and sacrifices made by mothers. As a result, she held the first formal Mother’s Day celebration in Grafton, West Virginia, in May 1908.

Soon after, it grew into a full-fledged movement, with Anna and her friends writing to prominent personalities in the US to demand that the day be declared a national holiday. By 1911, it had spread to every state in the country.

Finally, in 1914, then US President Woodrow Wilson declared the second Sunday in May to be celebrated as Mother’s Day. The celebrations quickly spread beyond national borders and into other countries. The days, however, are different in various countries.