HomeSportsMother's Day: Shoaib Akhtar recalls how he served his mom for 11...
Sports

Mother’s Day: Shoaib Akhtar recalls how he served his mom for 11 years 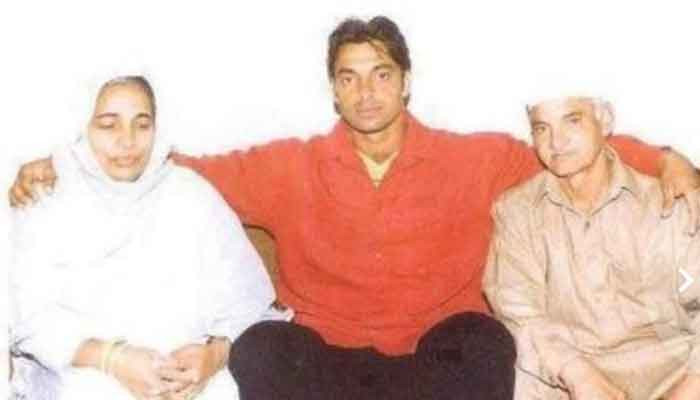 On the occasion of Mother’s Day, former Pakistani cricketer Shoaib Akhtar recalled a memory of his late mother and how he served her for eleven years.

Speaking during an interview on YouTube’s channel Sportskeeda, the former fast bowler said: “I served my mother for eleven years as a driver. I use to drive a car for my mother for almost three hours on daily basis.”

Akhtar added: “I use to travel to places along with my mother whenever she wished to go.”

The fast bowler, who was known as “Rawalpindi Express” for his speed, told his fans: “If you serve your parents as a servant then Allah blesses you, so much so that you feel like the king of this world. If a person respects their parents, Allah makes sure to bestow that person with equal respect in the eyes of society and makes them successful.”

Akhtar further added that no matter the circumstances, one should always serve and value parents every single day.

The former cricketer had announced the demise of his mother on  December 26, 2021.