Realise the power of your entertainment industry: Hareem Farooq | The Express Tribune 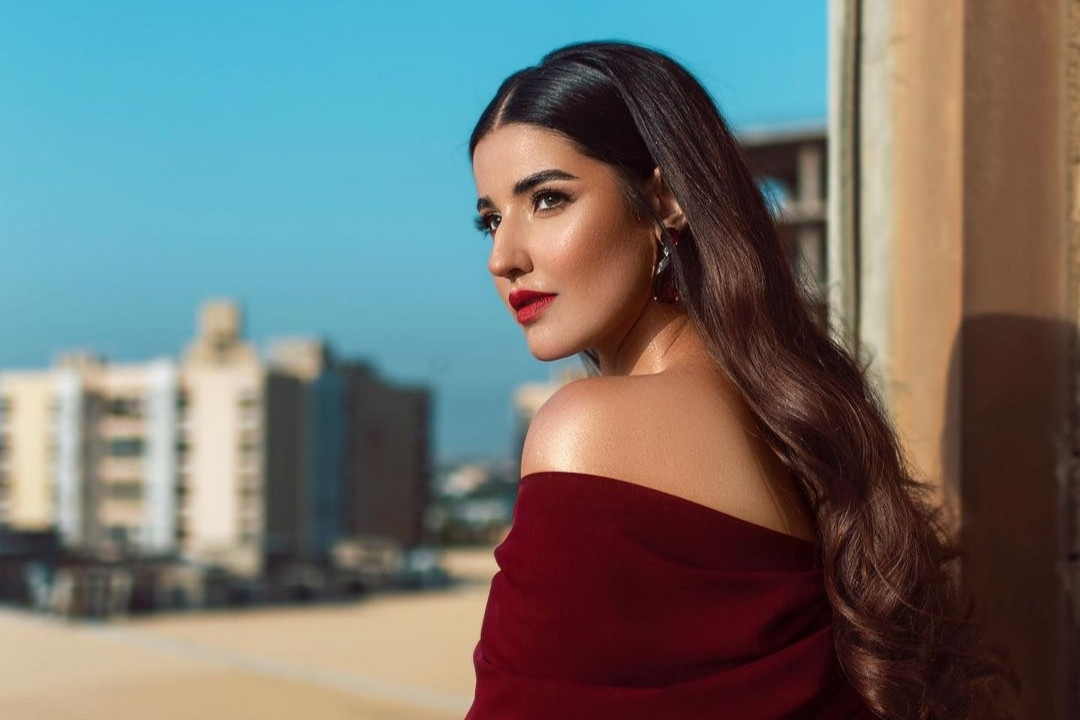 Actor Hareem Farooq recently took to Twitter to respond to PML-N senior leader Ahsan Iqbal who ridiculed celebrities conducting interviews with political figures. After he poked fun at Imran Khan being interviewed by actor and staunch PTI supporter Shaan Shahid, as opposed to a professional journalist, Hareem tweeted out the need to “realise the power” of the entertainment industry.

The politician wrote, “Using an entertainment industry character instead of a professional journalist to interview IK means that the interview was… not to be taken seriously,” retweeting a post that stressed the need to “return journalism to professionals”.

Using an entertainment industry character instead of a professional journalist to interview IK means that the interview was a part of Hum entertainment & not to be taken seriously 😜. https://t.co/xNBp7TfxCL

In response, Hareem tweeted, “Are you implying that Pak entertainment industry is a joke? With all due respect, I think you aren’t aware your [entertainment] industry is working hard day and night without any support or recognition from the govt for building a positive and powerful image globally unlike our politics.”

Are u implying that Pak entertainment industry is a joke? With all due respect i i think you aren’t aware ur ent industry is working hard day & night without any support or recognition frm the govt for building a positive & powerful image globally unlike our politics (contd) https://t.co/3JeAD4OnFe

During his interview on Wednesday with Shaan, the former premier claimed that the ruling coalition of the Pakistan Muslim League-Nawaz (PML-N) and Pakistan Peoples Party (PPP) hired companies to produce “fake videos” to tarnish his reputation.

“They [the coalition parties] attack because these families have been involved in corruption for the last 35 years,” the PTI chairman stated.

Accusing the Sharif family of engaging in “mafia politics”, Imran revealed that “the Sharif family is preparing to launch a campaign against me after Eid. Now that Eid is over, you will see that they are fully prepared.”

The PTI leader stated that the Sharif family is “known” to engage in character assassination of political opponents by hiring marketing companies to produce questionable content.

“Instead of responding to the theft of billions of rupees, the Sharif family will focus on immorality,” Imran said adding that they had previously pursued a fake case against his ex-wife Jemima Goldsmith.