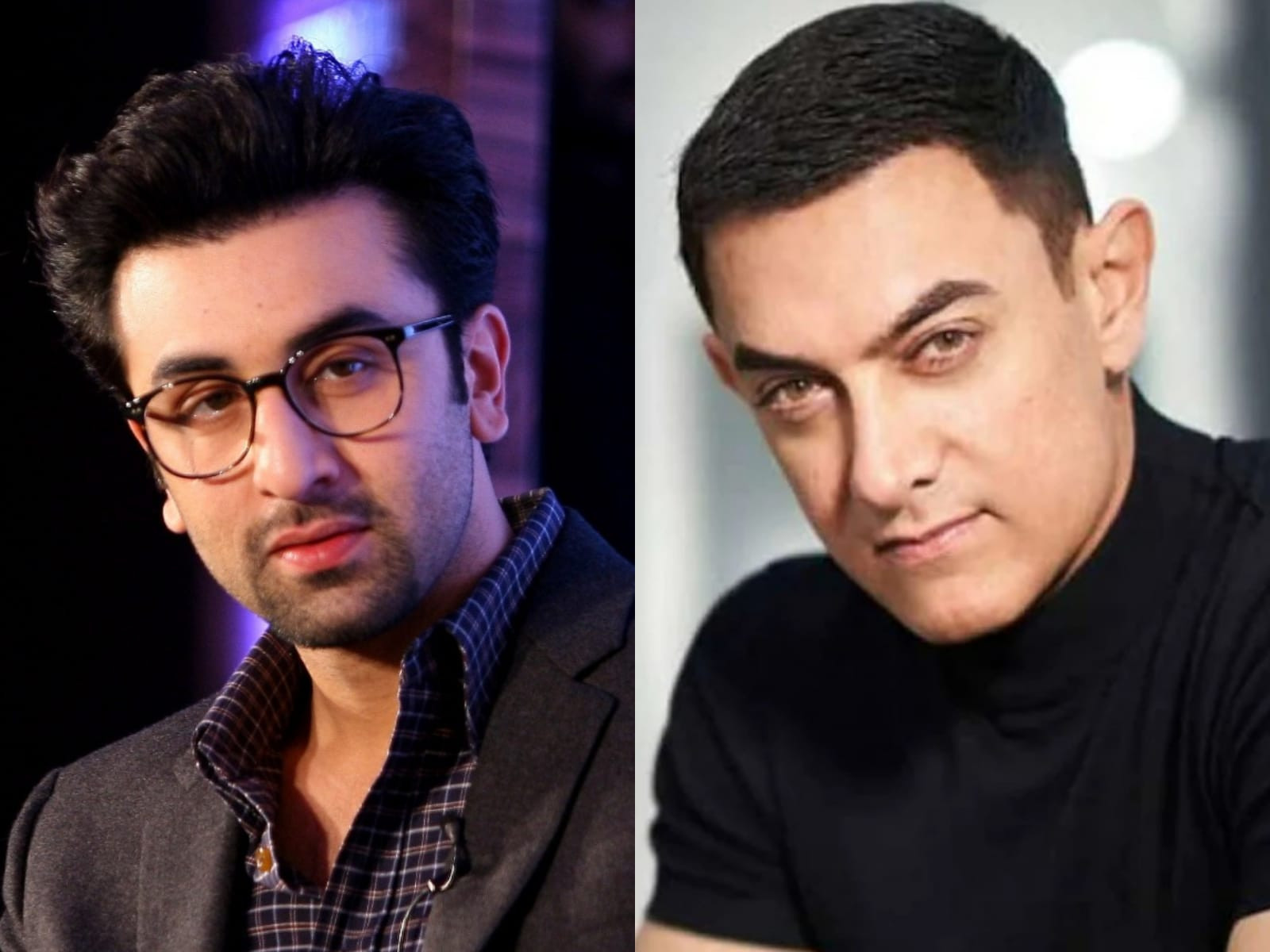 Fans of Bollywood actors Aamir Khan and Ranbir Kapoor were ecstatic about the reported news of the duo starring in the filmmaker Anurag Basu’s upcoming untitled film. The film was said to be at its initial stages of production and its concept had been reportedly conceptualised by Khan’s production company. However, Basu put a rest to all reports and rumours on Sunday.

“Woke up to the news of my new film with Aamir and Ranbir. Wish it was true!” read the filmmaker’s tweet on the microblogging site.

Woke up to the news of my new film with Amir and Ranbir… Wish it was true!

Earlier this week, Pinkvilla cited a source and reported that Basu was developing a screenplay for the two critically acclaimed actors, Khan and Kapoor. “While the basic idea has been conceptualised by Aamir Khan Production, its Basu, who has come on board to weave a screenplay with the inhouse team of actors,” a source shared.

The production later added that the “high on VFX project” is an “extremely risky preposition” for the two actors who demand nothing but perfection. “Being the perfectionist that Aamir is, he wants to have a visual blueprint of what the film would look like. If everything falls in the right place, the film will take off sometime next year. Right now, it’s in a very nascent stage, with the two actors agreeing in principle on the idea of coming together on one of India’s biggest cinematic spectacles.”

In the past, Basu has worked with Kapoor in films such as Barfi and Jagga Jasoos, however, if all goes well, his upcoming film will mark his first collaboration with Khan. Well, whether the duo decide to come on screen together for this project or not, they will be next seen in some highly anticipated films of the year.

On the other hand, Kapoor will be next seen in the first part of Ayan Mukherji’s Brahmastra. The film marks his maiden on-screen collaboration with his wife, actor Alia Bhatt. He has also other projects in the pipeline, including his upcoming crime drama, Animal alongside actor Rashmika Mandanna.