HomeEntertainmentGlenn Close has thoughts about the 'Fatal Attraction' reboot
Entertainment

Glenn Close has thoughts about the ‘Fatal Attraction’ reboot 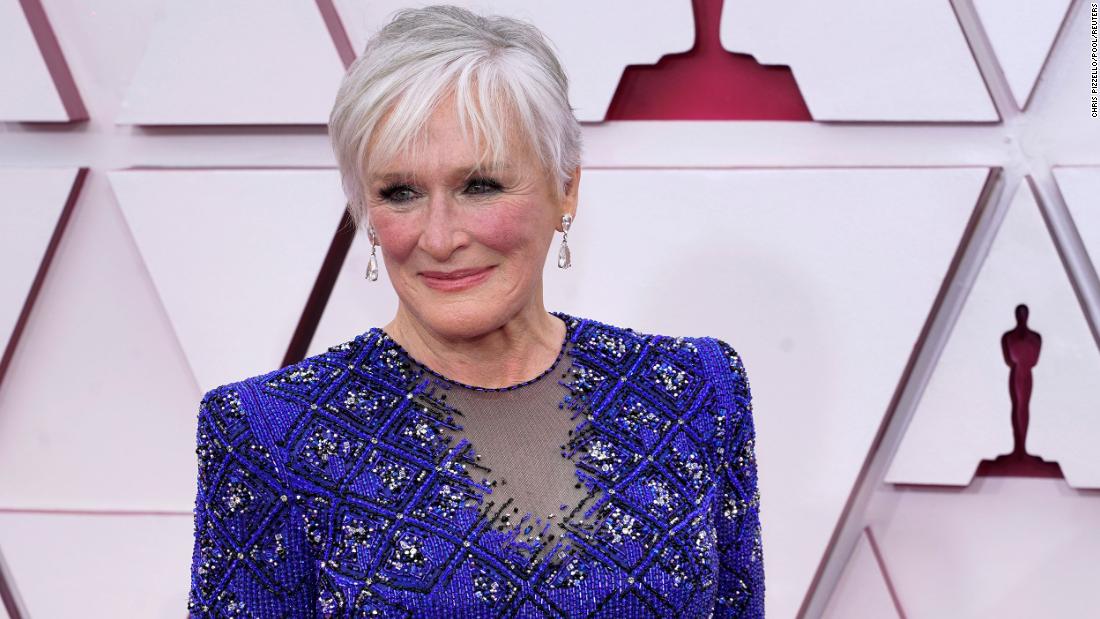 She played Alex Forrest in the film and said she will always love the character in part because “It was a very important step in my career.”

Close said she would like to see Alex get more of a story in the planned Paramount+ miniseries based on the movie.

“I hope they tell her backstory, her side of the story,” she said. “I mean, I would be flattered if it was the one that we came up with (originally), but obviously I’ll be very curious.”

Her famed character “is a human being in need of great help. She’s a fragile person,” she said.

Joshua Jackson and Lizzy Caplan are set to star in the reboot, the premiere date of which has not yet been announced.