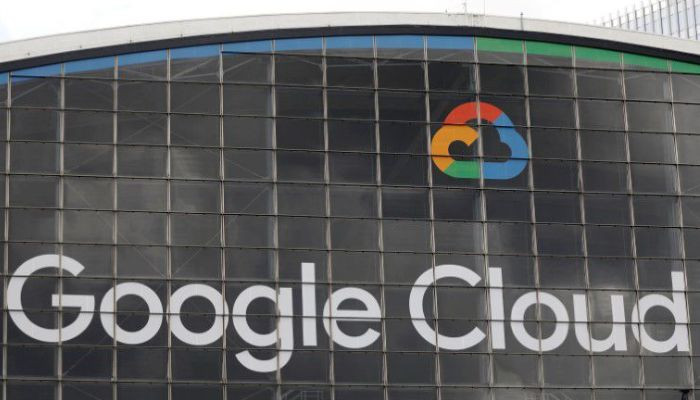 Google is planning to make it easier for developers that are trying to bring Web3 to mainstream to work on blockchain by building backend services, reported India Today.

Google is making efforts to remain active in the field of crypto. It announced in January that its Digital Assets Team would give Google Cloud customers the chance to exchange cryptocurrency.

However, it is not stepping into cryptocurrency as a platform.

“We’re not trying to be part of that cryptocurrency wave directly,” Google Cloud vice-president Amit Zavery was quoted as saying.

“We’re providing technologies for companies to use and take advantage of the distributed nature of the Web3 in their current businesses and enterprises,” he added.

Web3 is the future of the web which is attempting to bring a decentralised system by working on the blockchain so there is no major player.

Developers require Google’s support as it owns most of the internet and the dominant mobile operating system, Android.

Zavery was reported saying that the Web3 market is “already demonstrating tremendous potential.”

The backend support team will consist of developers already working on Web3 projects independently or with Google.