Heading in right direction on clay: Raducanu | The Express Tribune 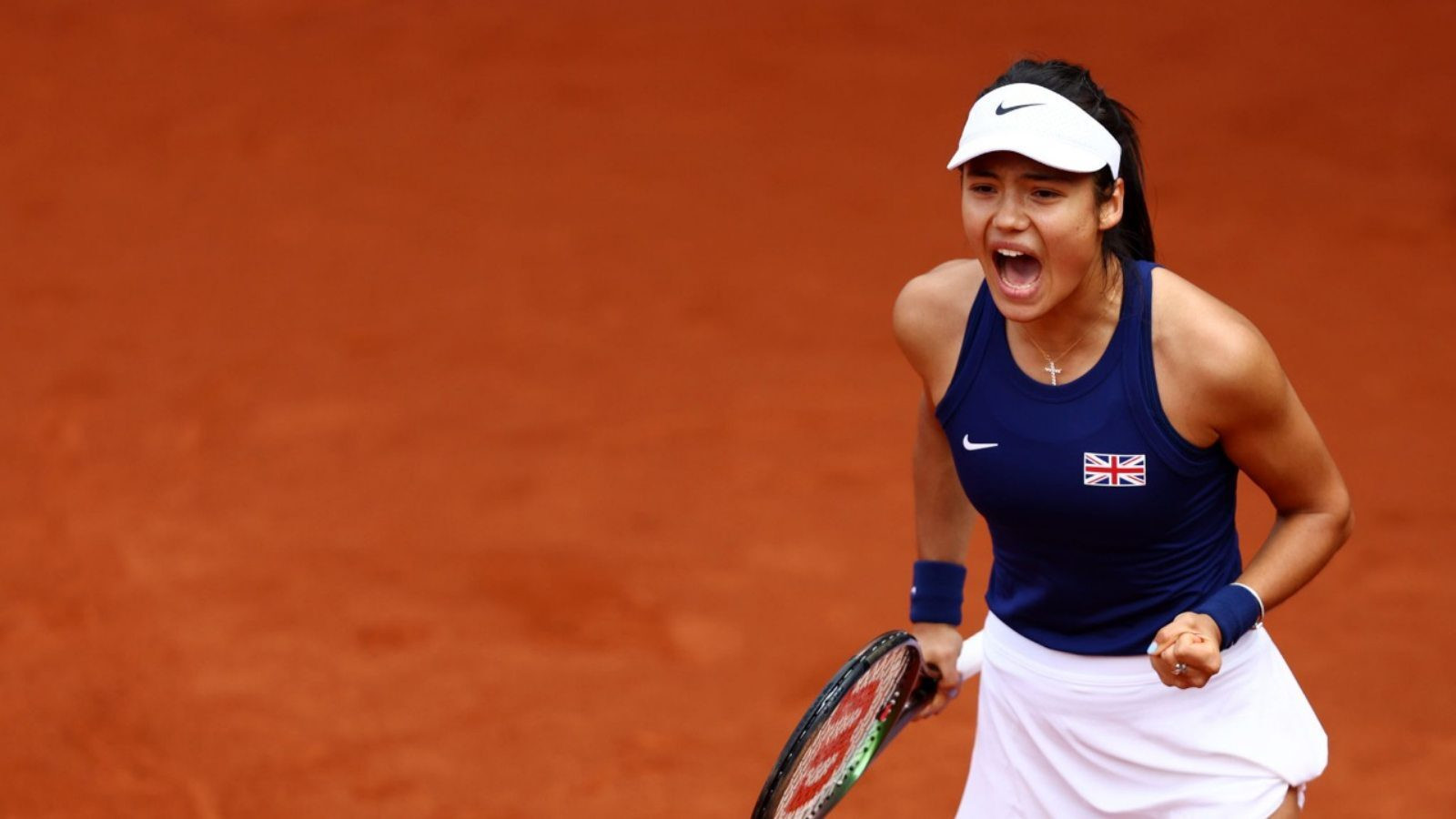 
US Open champion Emma Raducanu has little experience on clay at the elite level but the 19-year-old says she is heading in the right direction on the surface ahead of the French Open starting later this month.

Raducanu has had mixed results following her maiden Grand Slam title at last year’s US Open but has had an encouraging run in the claycourt season where she reached the Stuttgart quarter-finals and Madrid last-16.

She has been figuring out how to adapt to the surface without the help of a full-time coach after splitting with Torben Beltz last month, and the Briton has taken a liking to the independence of coaching herself.

“I’d describe myself as a loner,” Raducanu, who faces Bianca Andreescu in the Italian Open first round this week, told reporters.

“For the past year … I’ve had a lot of people around me a lot and very often. To be on my own is interesting because I’m kind of finding out a lot about myself, understanding what I need and what I don’t need.”

Raducanu played her first professional match on clay in the Billie Jean King Cup qualifiers last month and said she has been learning about the surface as she plays.

“Clay is very new to me,” she added. “I definitely feel like I have been progressing with each week, improving, getting a better understanding of how to play points, when to stay in the point or when to stay aggressive.

“I don’t think I’m like the finished product at all. But, yeah, I’m heading in a good direction.”