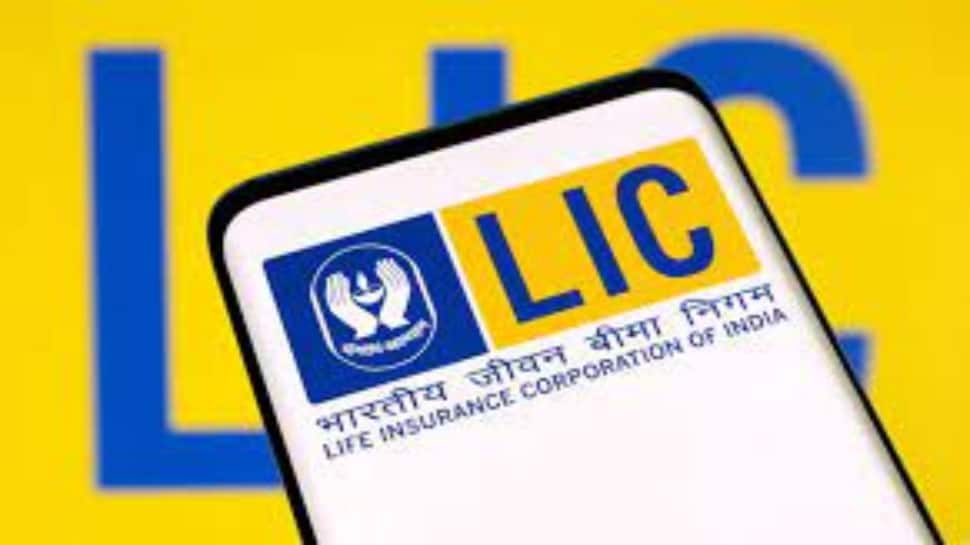 New Delhi: India`s largest ever initial public offering (IPO), by Life Insurance Corp (LIC), was oversubscribed 2.95 times as six days of bidding came to an end on Monday, according to a stock exchange filing.

The government expects to raise up to $2.7 billion – a third of its original target – from selling a 3.5% stake in the country`s top insurer.

Investors bid for 478.4 million shares compared with the total 162.1 million on offer. Bids were oversubscribed nearly twice by retail individual investors (RIIs), who were offered 69.2 million shares at a discount of 45 rupees per share.

The price range for the issue has been set between 902 and 949 rupees per share and LIC is likely to be listed on May 17.

In the grey market, LIC shares were trading at a premium of less than 40 rupees, down from nearly 100 rupees earlier.

A clutch of foreign investors and several domestic mutual fund houses had bid for its anchor book which had closed on May 2.

An India government official on Monday said that listing had a tepid response from foreign institutional investors. “Predominantly this issue has been domestically lifted,” said Tuhin Kanta Pandey, secretary of India`s Department of Investment and Public Asset Management (DIPAM).

Pandey added that share allotment will take place on May 12.

The 66-year-old company dominates India`s insurance sector, with more than 280 million policies. It was the fifth-biggest global insurer in terms of insurance premium collection in 2020, the latest year for which statistics are available.