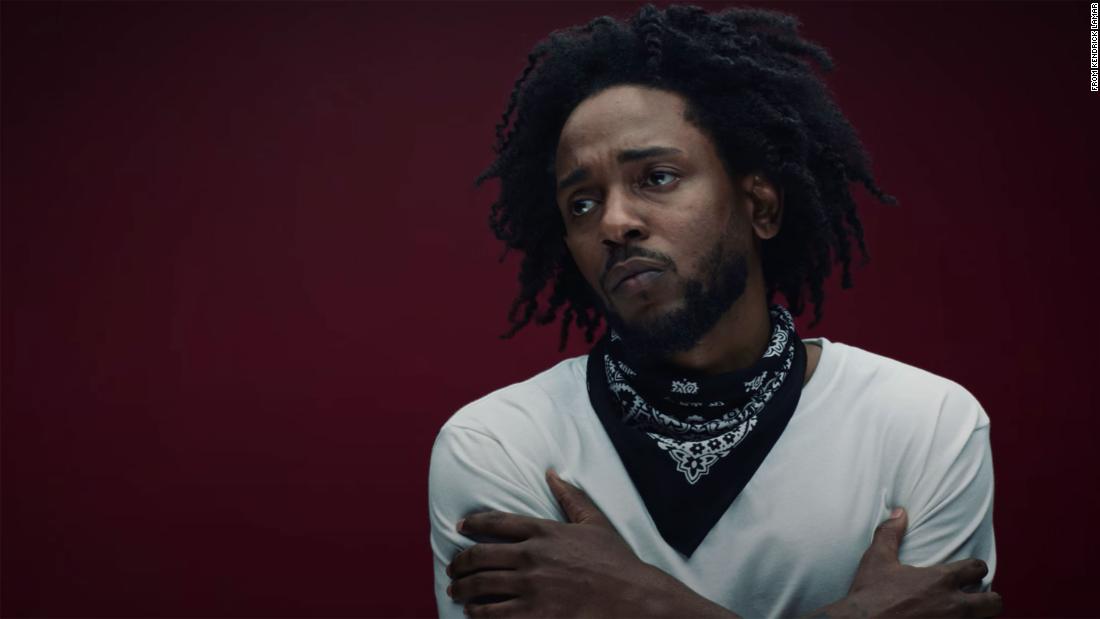 The new song premiered on Sunday, along with a five-minute music video that sees the hip-hop star deepfake some famous Black men as he criticizes modern notions of culture.

Directed by Dave Free and Lamar himself, the video for “The Heart Part 5” starts simply enough. The words: “I am. All of us,” credited to “oklama” (apparently an alter ego of Lamar) are shown against a black background.

The backdrop changes to maroon and Lamar starts rapping, while looking slightly off-camera: “As I get a little older, I realize life is perspective. And my perspective may differ from yours.”

The comeback track, which appears to sample Marvin Gaye’s 1976 classic “I Want You,” rounds off the second half of the third verse with several lines from the perspective of Grammy-nominated Hussle, who was killed on March 31, 2019.

“South Park” creators Trey Parker and Matt Stone are given “special thanks” in the video’s credits, along with their Deep Voodoo deepfake studio.
“The Heart Part 5” comes ahead of the release of Lamar’s highly anticipated fifth album, “Mr. Morale & The Big Steppers,” which arrives on Friday. The record will be the follow-up to 2017’s “Damn,” which topped the US Billboard 200 on its debut and made history as the first rap album to win a Pulitzer Prize.