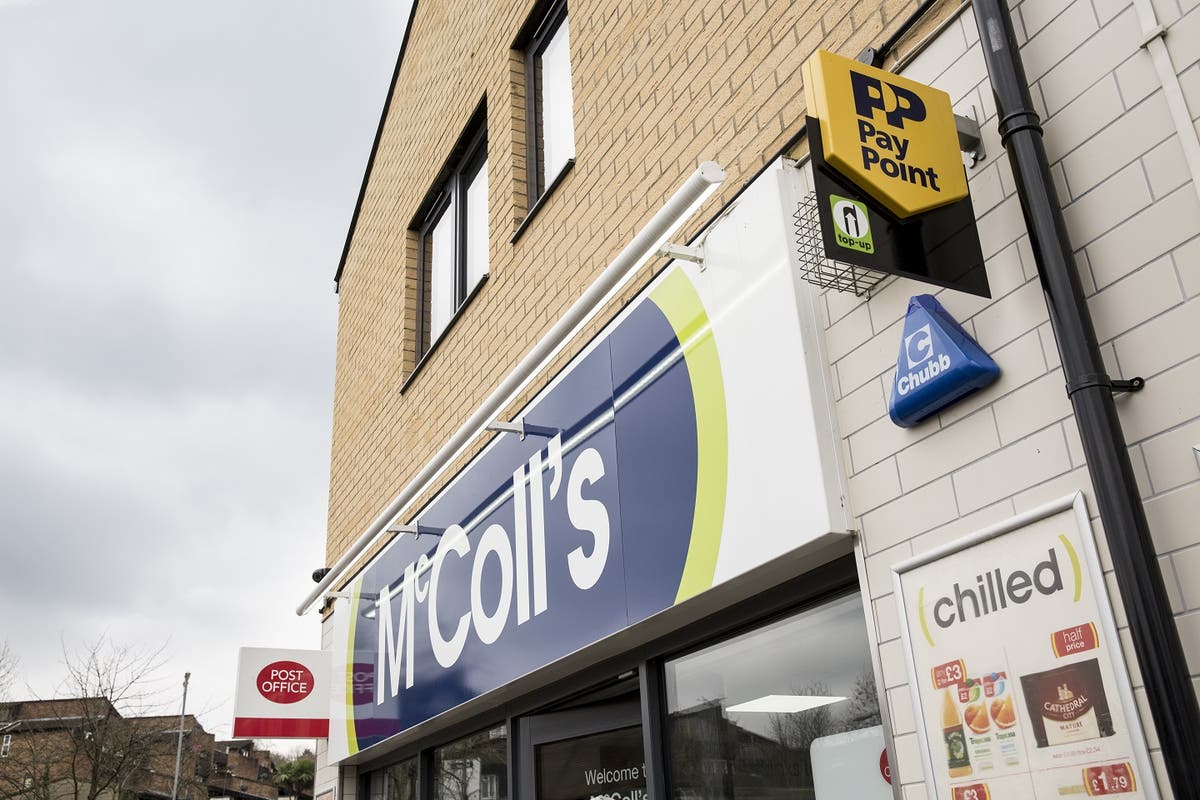 Morrisons has won a battle to buy struggling convenience store chain McColl’s out of administration in a deal that will protect 16,000 jobs.

The convenience store chain fell into administration on Friday, putting the future of employees at its 1,160 shops in doubt.

On Monday, administrators PricewaterhouseCoopers confirmed that Morrisons had fended off EG Group, whose owners also run Asda, to agree a deal that will see it buy McColl’s.

As well as saving thousands of jobs the sale also includes an obligation to rescue McColl’s pension schemes, which will be transferred to Morrisons.

Trustees for the schemes had feared savers could lose out after the administration. They called on Kwasi Kwarteng, the business secretary, to do whatever he coul to ensure scheme members are well protected.

They had warned that breaking the link between the schemes and the sponsor company, would represent have been a “serious breach” of the promises made to staff.

McColl’s entered administration on Friday after discussions with lenders collapsed. Creditors refused to extend a deadline for the retailer to find more cash.

Morrisons, which is a major wholesale partner and creditor to McColl’s, tabled a last-ditch effort to buy the business.

However, lenders preferred a rival bid from EG Group which ensured that McColl’s debts would immediately be repaid in full.

Morrisons has now upped its own offer to match EG’s commitment on debt repayment.

In a statement after the deal was announced, Morrisons said that “the secured lenders and preferential creditors will be paid in full with a distribution also expected to unsecured creditors”.

Morrisons had originally promised to only save the “vast majority” of job and stores, but improved this offer during the bidding process.

“All McColl’s colleagues will be transferred with the McColl’s business to Morrisons,” the supermarket said on Monday.

Morrisons chief executive David Potts said: “Although we are disappointed that the business was put into administration, we believe this is a good outcome for McColl’s and all its stakeholders. This transaction offers stability and continuity for the McColl’s business and, in particular, a better outcome for its colleagues and pensioners.

“We all look forward to welcoming many new colleagues into the Morrisons business and to building on the proven strength of the Morrisons Daily format.”