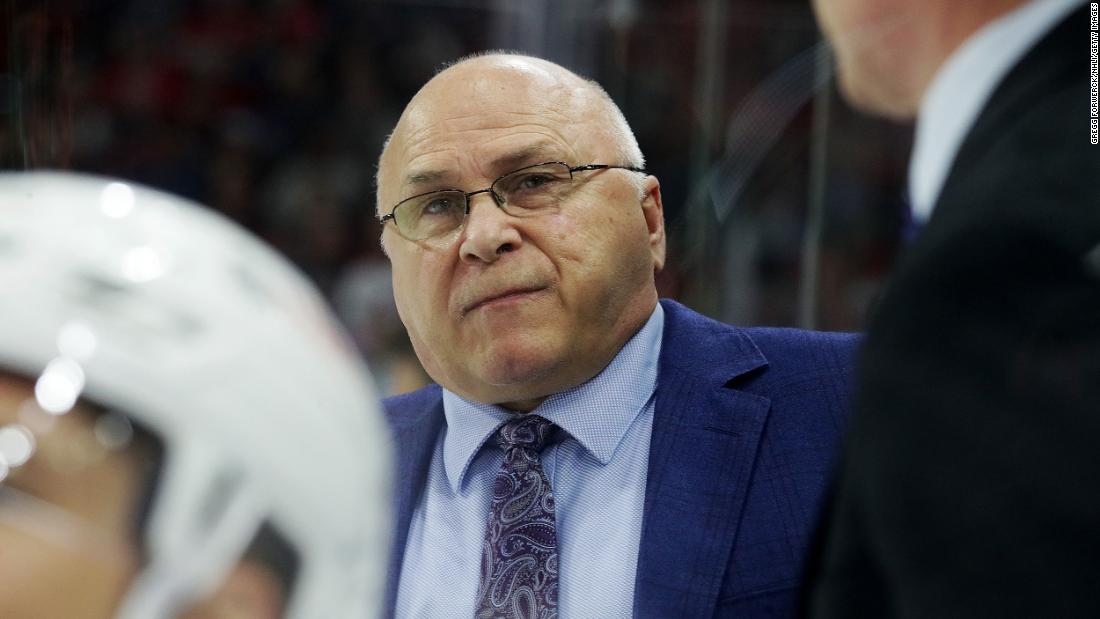 The Islanders missed the Stanley Cup playoffs this past season after finishing with a 37-35-10 record.

“It will be a tremendous understatement to say that this was not an easy decision to make,” Lamoriello said in a statement to NHL.com.

“Unfortunately it is my role to make the best decisions for the organization going forward and I believe that this group of players needs a new voice and this in no way is anything negative on Barry Trotz, who as each and every one of you knows is a tremendous human being.”

The Islanders qualified for the postseason in Trotz’s first three seasons. The Isles advanced to the Eastern Conference finals in 2020 and 2021 but came up short both times to the eventual Stanley Cup champion Tampa Bay Lightning.

In four years with New York, the 59-year-old had a 152-102-34 regular season record and went 28-21 in the playoffs. Trotz won the Jack Adams Award as the NHL’s top coach in his first season.

Prior to joining the Islanders, Trotz led the Washington Capitals to the franchise’s first Stanley Cup after the 2017-18 season. He guided Washington to two consecutive Presidents’ Trophies — given to the team with the most points — after the 2015-16 and 2016-17 seasons.