HomeEntertainmentPriyanka Chopra and Nick Jonas share first picture of their daughter and...
Entertainment 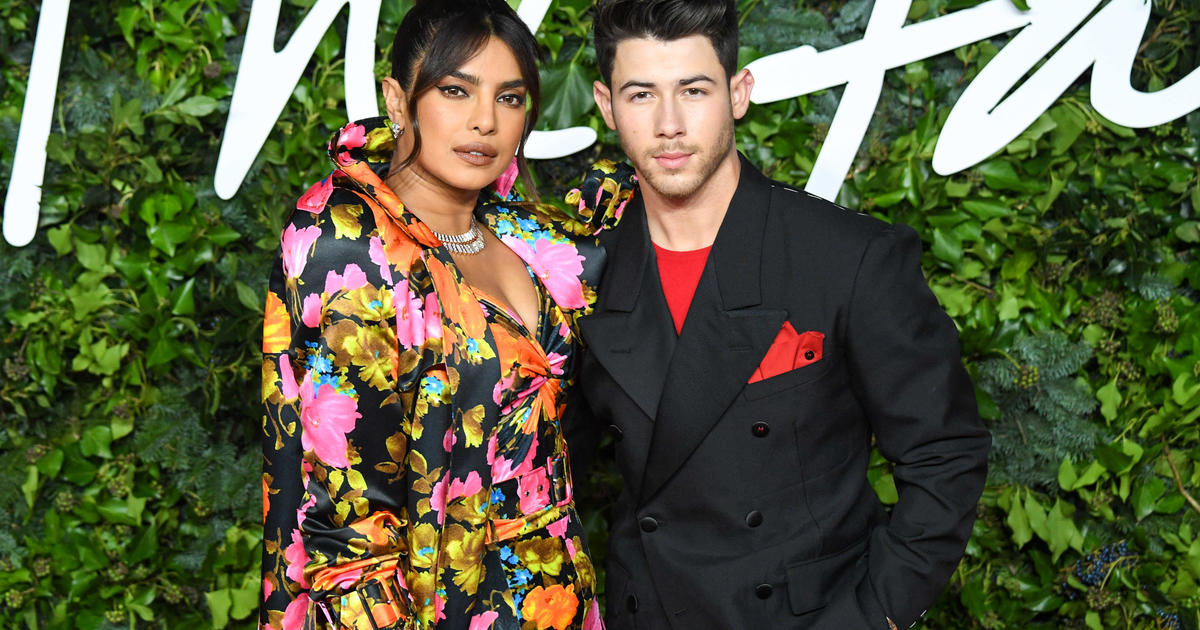 “On this Mother’s Day we can’t help but reflect on these last few months and the rollercoaster we’ve been on, which we now know, so many people have also experienced,” Jonas and Chopra posted on their respective Instagram pages. “After 100 plus days in the NICU, our little girl is finally home. Every family’s journey is unique and requires a certain level of faith, and while ours was a challenging few months, what becomes abundantly clear, in retrospect, is how precious and perfect every moment is.”

The picture the couple shared shows Chopra holding their daughter on her chest as Jonas holds their daughter’s hand. The couple said they are “overjoyed that our little girl is finally home,” and thanked the medical staff who helped care for Malti Marie while she was hospitalized.

Both Chopra and Jonas also wrote individual messages to each other on their Instagram posts.

“Also.. there is no one I’d rather do this with than you. Thank you for making me a mama @nickjonas I love you,” Chopra wrote.

Jonas wished his wife a happy Mother’s Day, and said “Babe, you inspire me and every way, and you are taking to this new role with such ease and steadiness. I am so grateful to be on this journey with you. You are already an incredible mother.”

Jonas and Chopra announced in January 2022 that they had welcomed a baby via surrogate. The couple married in India in December 2018, just five months after getting engaged, according to Entertainment Tonight.

Tre’Vaughn Howard is a digital associate producer and writer for CBS News, focusing on international and culture stories.