HomeBusinessPWD to make flyover in Delhi from ITO to Ashram at Sarai...
Business 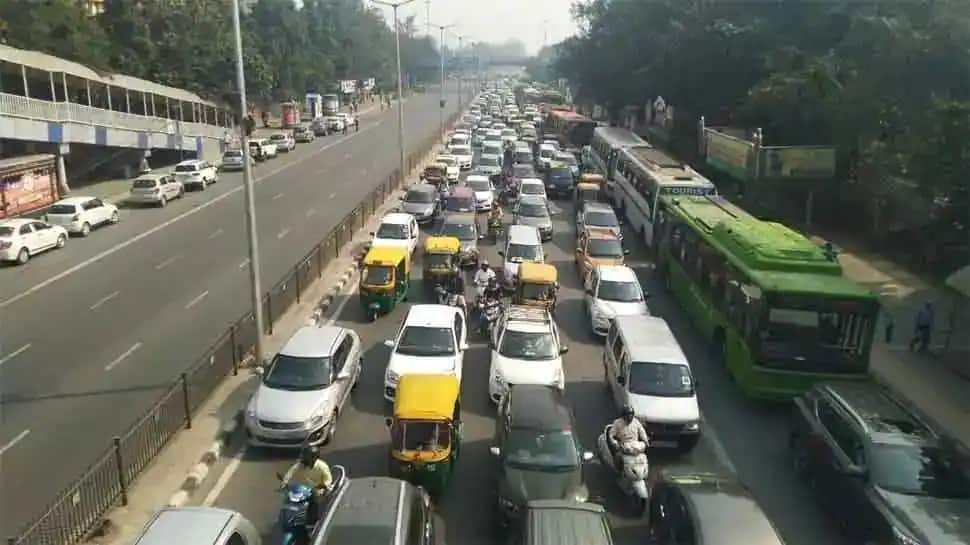 The Public Works Department (PWD) is planning to construct a flyover connecting ITO to Ashram at the Sarai Kale Khan T-Junction. The flyover is expected to give a relief to commuters travelling between Central, East and Southeast Delhi. The new three-lane flyover will come up alongside the existing flyover, connecting Ashram to ITO. A PWD official told a leading daily that with multiple infra projects, including RRTS (Rapid Rail Transit System), the Sarai Khan ISBT is expected to become a transport hub, increasing congestion in the area.

The new upcoming flyover will help decongest the Sarai Khan ISBT. Once the RRTS station is ready, there will be an interstate bus station, RRTS, Delhi Metro, Nizamuddin Railway station, all merging at one place. “To avoid this, the PWD has decided to construct this additional flyover which will take the load of surface traffic coming from ITO and provide space for buses and local traffic below,” said the official.

The upcoming flyover is expected to be 545-meter-long and will have three lanes and two ramps. The flyover will also have two U-turns and one intersection and the stilt portion below will be around 360 metres long with footpaths, said officials.

The official added, “Presently, vehicles coming from Akshardham, Mayur Vihar, Noida via the expressway also merge at Sarai Kale Khan bus stand and take the existing flyover towards ITO or to reach Sarai Kale ISBT, Ashram or to go to parts of Southeast Delhi. Now, the upcoming flyover will bear this load.”

Currently, vehicles coming from ITO towards Sarai Kale Khan, from Akshardham as well as Noida via Delhi-Meerut Expressway T-junction merge at the T-Junction creating congestion. From there, the traffic again goes to different directions, either towards ISBT, ITO, Ashram or Barapullah, again adding congestion. PWD plans to address these issues and bring relief from traffic congestion and improve connectivity.