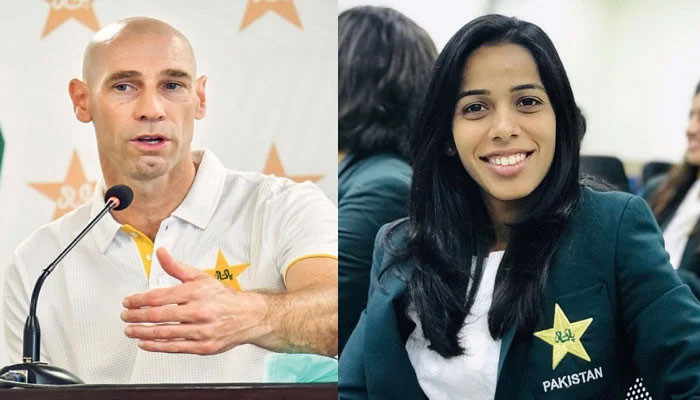 During his media interaction here for the first time after a poor World Cup 2022 campaign, where Pakistan just won a match out of seven, he said: “Sidra is a very good wicket-keeper. I know her batting isn’t up to the mark but she is working hard to improve.”

The right-handed batter made her ODI and T20I debut in 2014. Since then, she has scored 309 ODI runs and 174 in T20Is without any half-century or century.

However, Hemp, who is with the national team for last 15 months, is keen to find her replacement soon.

“We are looking for other options as well. We utilised Muneeba Ali in ODIs as wicketkeeper and she did really well. So yes, we are trying players,” he was quoted saying.