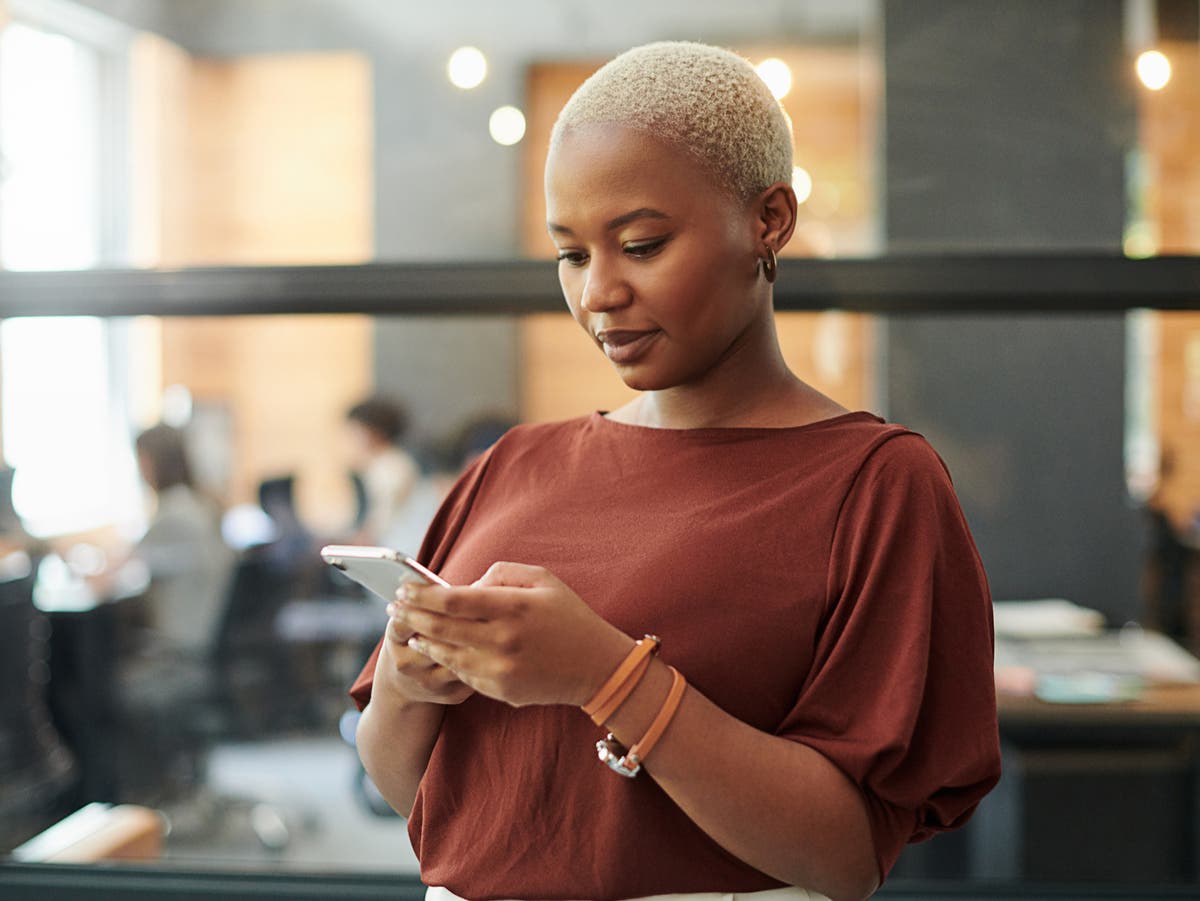 Women undergoing IVF treatment are being discriminated against at work due to a lack of legal protections, an MP has warned.

Nicki Aiken, a Conservative Party MP for Cities of London and Westminster, has launched a new campaign which asks the government to introduce a legal right to time off for medical appointments in the early stages of IVF.

Under current UK law, women do not have pregnancy rights until the embryo transfer, the last stage of the IVF process where the fertilised egg is transferred to the woman’s uterus.

ACAS states that most employers should treat IVF appointments as any other medical appointment or sickness, but as there is no legal requirement to do so, many workplaces don’t.

According to the latest figures from Human Fertilisation and Embryology Authority, around 53,000 people underwent IVF in 2019.

“Women, particularly, need to have legal permission to undergo IVF treatment and to have the freedom to be able to do it. They need to have employment rights, so they can take time off,” Aiken told Times Radio.

Medicines used during IVF can also have side effects such as causing hot flushes, headaches, and low mood.

Aiken said that “thousands of women will try to hide [their IVF process] from their employers”.

“It is a very personal thing, and it is not always successful. And so [women] want to be able to go on the journey with their partner but they need support to do so.

“If they’ve got a particular career, they don’t want it to be held against them. Or if they are going for a promotion, they want to keep [the IVF] to themselves because they know they have got no rights.”

Aiken said a change to legislation will also help alleviate taboos around IVF and highlight that it is an “important part of reproduction”.

In 2019, 32 per cent of IVF treatments that resulted in the birth of a baby were in women under the age of 35.

“People think it’s a lifestyle choice, that it is women who have strived for their careers…and got to 40 and the biological clock has stopped, and they want to go for IVF,” Aiken said.

“Why don’t we just lift the lid on IVF, embrace it and support the men and women that are going through it by giving them the permissions they need to take time off without taking it as sick or holiday,.”

Aiken is set to bring forward a private member’s bill during the next parliamentary session, which begins on Tuesday 10 May.

Marta Jansa-Perez, director of embryology at BPAS Fertility, the UK’s first not-for-profit fertility service, commented: “Infertility is recognised as a medical condition by the World Health Organisation and those affected should be able to access treatment without fear of workplace discrimination.

“We know that undergoing fertility treatment can be a very stressful experience, and employers should support anyone going through this difficult and often lengthy process.

“We urge ministers to listen carefully to the concerns of fertility patients, and ask the government to ensure that there is adequate time during the next parliamentary session for MPs to consider Nickie Aiken’s important private members bill.”