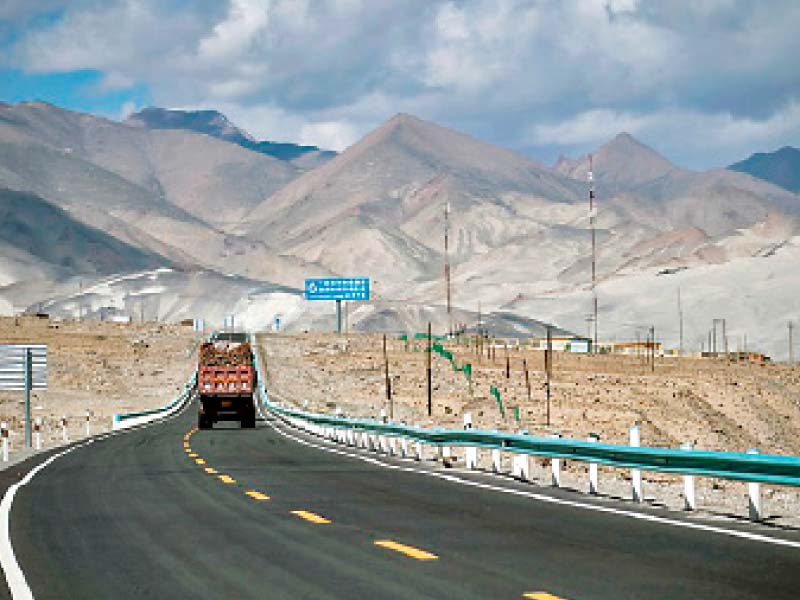 The Ministry of Foreign Affairs on Friday hosted a briefing on the China-Pakistan Economic Corridor (CPEC) for resident diplomatic missions of Association of Southeast Asian Nations (Asean) member countries.

Chaired by the additional secretary (Asia-Pacific), the panel of briefers included senior officials of the ministry, the CPEC Authority and the Board of Investment.

In her briefing, the additional secretary shared the underlying vision of CPEC, which was based on Pakistan’s desire for connectivity with the region and interest in deepening linkages with Central Asia, the Middle East, and the East Asian region as envisaged under the Vision East Asia policy.

She emphasised that CPEC, the multibillion-dollar project, had added a new dimension to the Pakistan-China All-Weather Strategic Cooperative Partnership, which was based on mutual understanding and respect. Pakistan welcomes development partners and enterprises from around the world to strengthen investment and trade linkages and consider opportunities in Special Economic Zones (SEZs).

Thanking the Ministry of Foreign Affairs and relevant government departments for the briefing, the heads of diplomatic missions underscored abiding mutual interest in enhanced economic cooperation between Pakistan and Asean member countries.