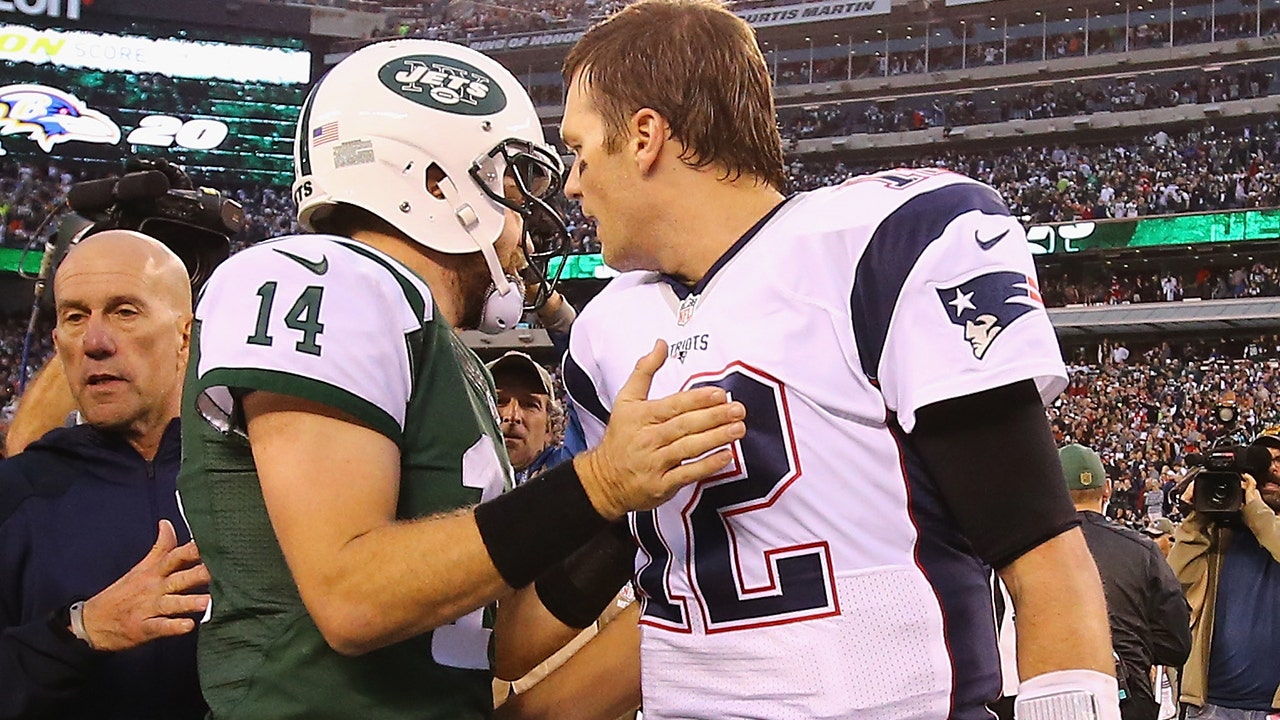 NFL quarterback Ryan Fitzpatrick recalled a time when he led the New York Jets to a victory over Tom Brady and the New England Patriots and stated the obvious – one of the greatest players hates losing.

Fitzpatrick played for the Buffalo Bills and the Jets and beat Brady’s Patriots twice from 2011 to 2016. The veteran appeared on ESPN’s “America’s Caddie” and said he was quarterbacking New York for the team’s second win and practically had to blitz Brady for a handshake.

Fitzpatrick led the Jets to a victory over the Patriots in Week 16 of the 2015 season.

“Apparently, he hates losing more than everybody else hates losing. When he does lose, I want a handshake,” he added.

Fitzpatrick, now a free agent, isn’t the only quarterback who has felt Brady’s coldness.

Nick Foles felt it after he led the Philadelphia Eagles to a victory over the Patriots in Super Bowl LII and the quarterbacks didn’t shake hands after the game. The two would then meet in the following preseason.

Brady would do it again when Foles and the Chicago Bears beat him and the Tampa Bay Buccaneers in 2020. Brady addressed the alleged snub before that game.

“I didn’t even think about that. I think Nick Foles is a hell of a player and a Super Bowl champ. I don’t know one reason or another why I wouldn’t do that. Sometimes I run off the field, sometimes I haven’t,” he said at the time.

Share
Facebook
Twitter
Pinterest
WhatsApp
Previous articleSacred or Sexist? After a Brazen Theft, Seeing de Kooning in a New Light.
Next articleAtlas of Affluence- India’s First Ever White Paper On Luxury Launched As A Yearly Feature