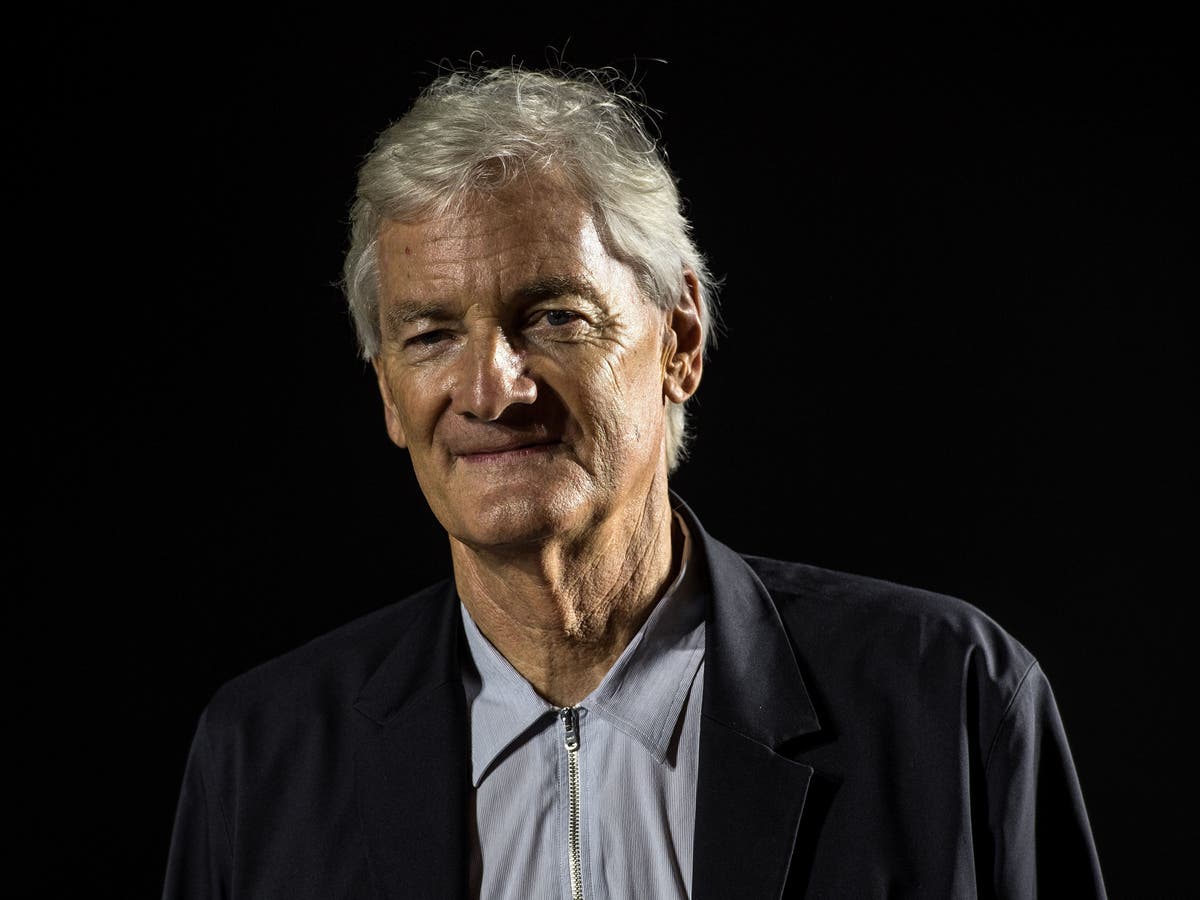 The UK has a record total of 177 billionaires, according to the Sunday Times Rich List 2022.

The figure is up by six from the previous annual ranking of the country’s most affluent.

The total wealth of the UK’s billionaires has also jumped to a record high, according to the latest Rich List.

The Sunday Times also found the wealth of the this year’s top 250 richest in the UK was more than the combined wealth of the top 1,000 entries five years ago.

Richard Burgon, a Labour MP who served in Jeremy Corbyn’s shadow cabinet, called for a “wealth tax on the super-rich” in light of the latest findings.

The new Rich List was topped by Sri and Gopi Hinduja and family, with a net worth of £28.472bn – the highest in the list’s 34-year history. Their wealth comes from a range of sources, including oil, finance, IT and property.

In second place was entrepreneur Sir James Dyson and his family with a net worth of £23bn. This was up by £6.7bn from the year before, when they earned fourth place.

Ukrainian-born business magnate Sir Leonard Blavatnik with £20bn and steel tycoon Lakshmi Mittal and his family with £17bn were also among the top entries.

Checkout.com’s 41-year-old founder Guillaume Pousaz jumped from 33rd to fifth place in this list with a net worth of just under £19.3bn.

The Sunday Times Rich List 2022 also saw Rishi Sunak become the first frontline politician to receive a mention. The UK chancellor and his wife, Akshata Murty, made it into the list with their £730m fortune.

It comes after the pair faced scrutiny over a non-domicile status held by his wife – revealed by The Independent – to save on her tax bill. Ms Murty – the daughter of one of India’s richest men – agreed to pay all UK tax on foreign earnings after the disclosure.