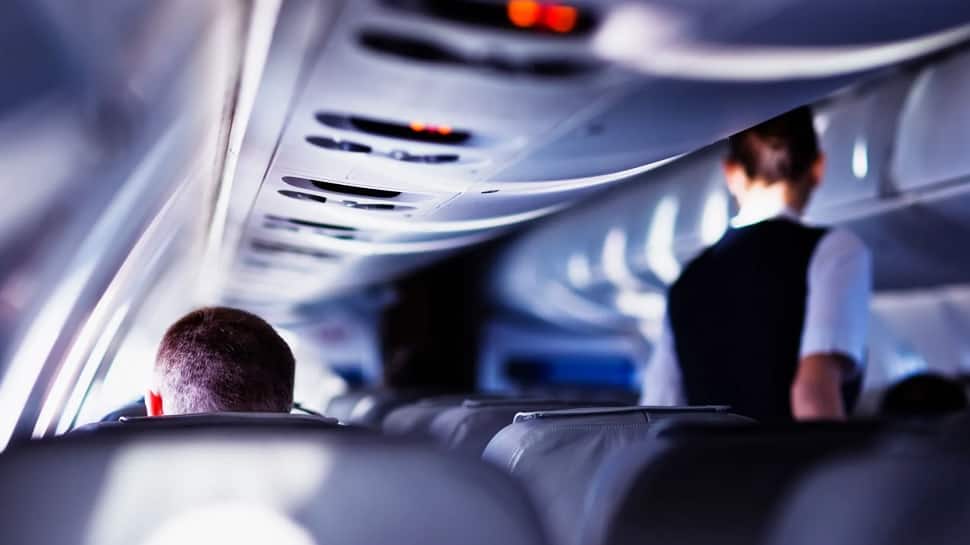 A British resident aboard a flight from London to Los Angeles has been arrested on suspicion of assaulting crew members after the flight had to be diverted to Salt Lake City, authorities said. The Virgin Atlantic flight landed in Utah after William Stephen Hayes, 39, became upset mid-flight and had to be restrained by the flight crew, Salt Lake City police said in a statement.

While restrained, Hayes managed to kick airplane seats and windows and injure crew members and a passenger while he was restrained, the statement said. Police said none of the injuries were serious. Hayes was taken to the Salt Lake County Jail and police said the case was referred to the U.S. Attorney’s office, which typically has authority over international flights. The plane then resumed its flight to Los Angeles.

No charges had been filed as of Wednesday morning and it was unknown if Hayes had an attorney who could comment on his behalf. The U.S. Attorney’s office did not immediately return a telephone message seeking comment.

Virgin said in a statement that “the safety and wellbeing of our customers and crew is always our top priority and we don’t tolerate any behaviour that compromises this.”

“Our cabin crew are highly trained to deal with any individuals that may impact that experience for others,” the statement added.

US Fed again raises rates by 75bps, all eyes on RBI – Times of India